The national minorities, though fewer in number, are scattered over a vast areas, and can be found in approximately 64.3% of China, mainly distributed in the border regions from northeast China to north, northwest, and southwest China.

Yunnan province, home to more than 20 ethnic groups, has the greatest diversity of minority people in China. In most of China’s cities and county town, two or more ethnic groups live together. Taking shape over China’s long history, this circumstance of different ethnic groups living together in one area while still living in individual compact communities in special areas continues to provide the practical basis for political, economic and cultural intercourse between the Han and the various minority peoples, and for the functioning of the autonomous national minority areas system. 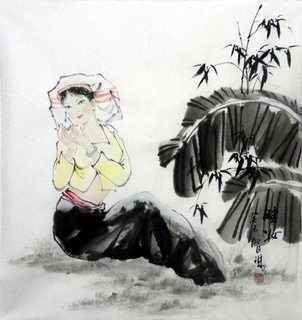 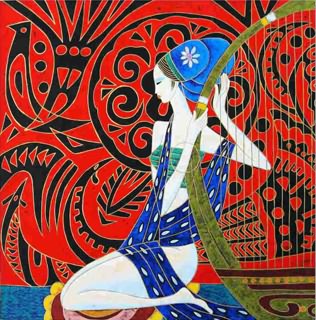 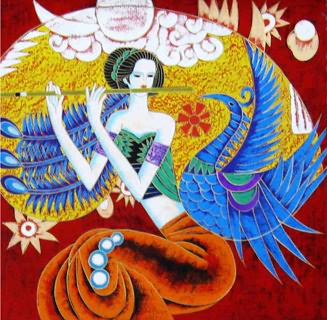 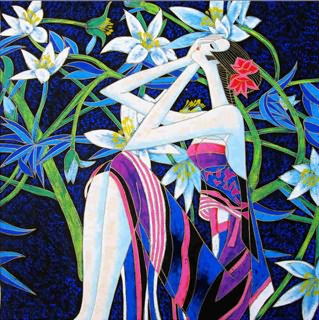 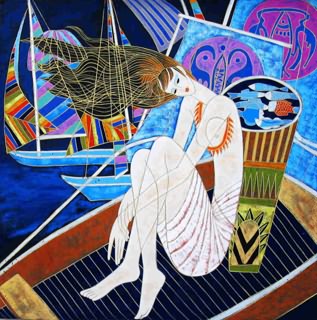 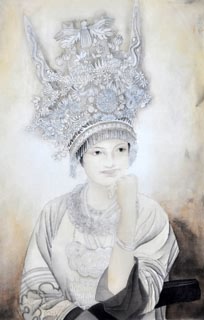 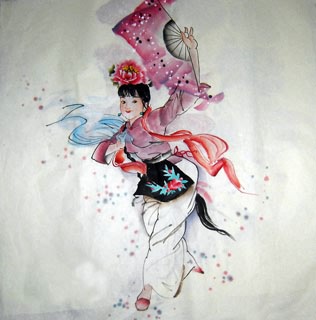 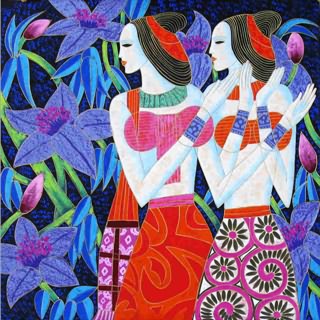 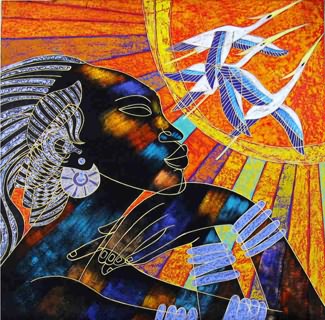 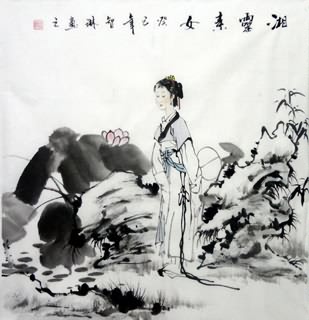 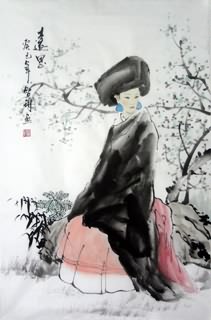 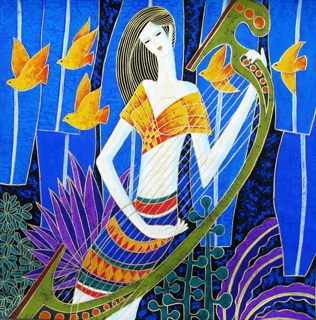 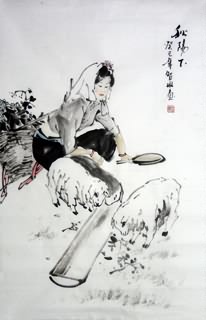 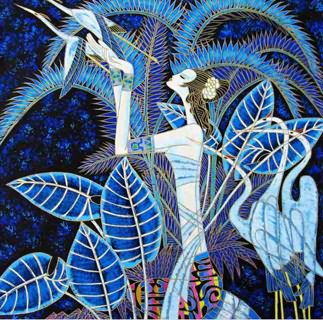 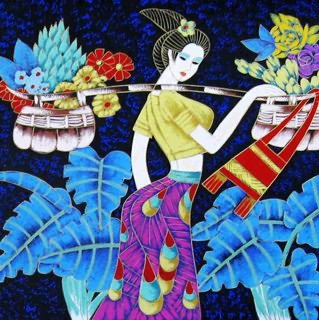 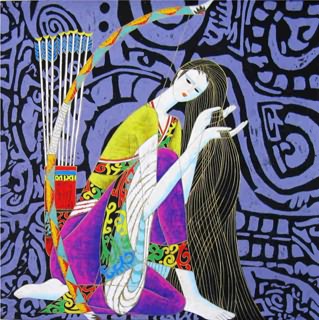 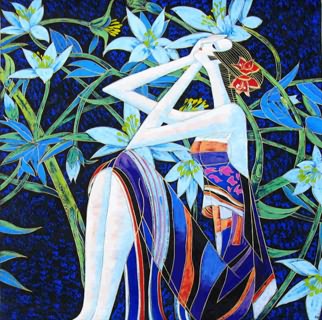 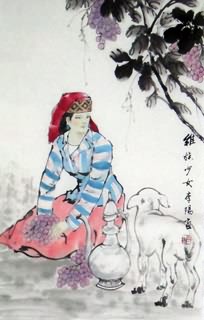 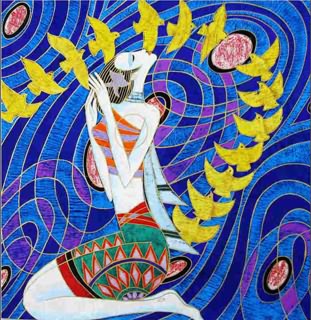