Chinese calligraphy goes hand in hand with life. According to Stanley-Baker, "Calligraphy is sheer life experienced through energy in motion that is registered as traces on silk or paper, with time and rhythm in shifting space its main ingredients." A great deal of perfect calligraphies were kept in the form of letter, manuscript of poetry, inscription on stone tablet, plaque, screen, upholstery and so on. Those works are appreciated more or only for their aesthetic qualities. Calligraphy has also influenced most major art styles in China, including Chinese painting, seal carving, dance, and music. In addtion, Chinese calligraphy has influenced the development of Japanese and Korean calligraphies which were originated and developed from China, especially in the part based entirely on Han characters . 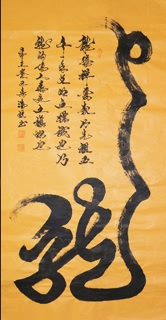 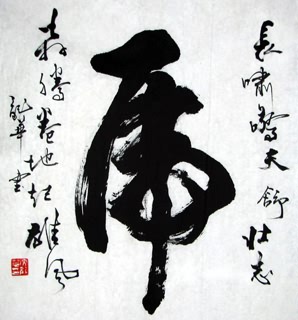 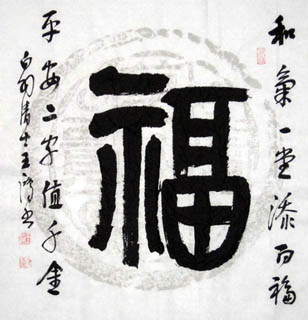 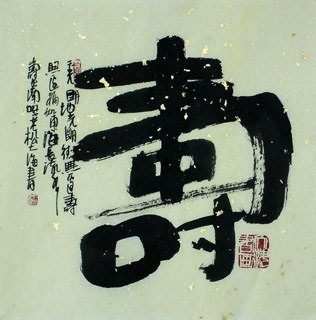 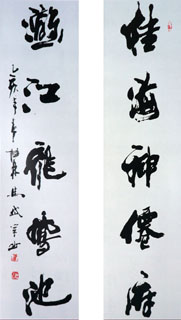 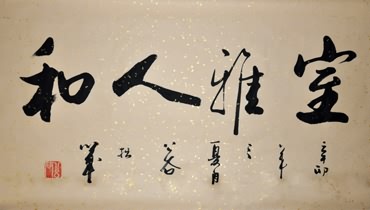 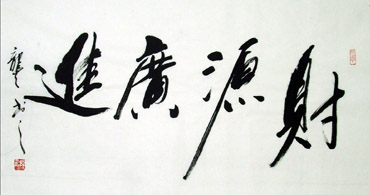 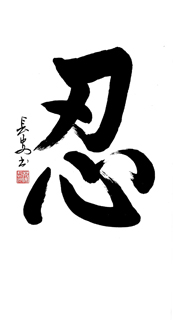 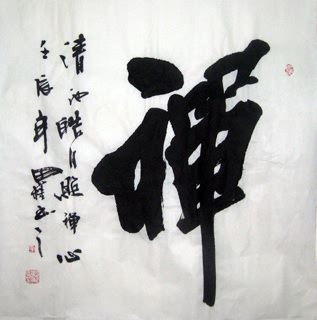 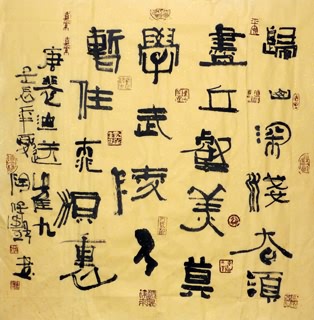 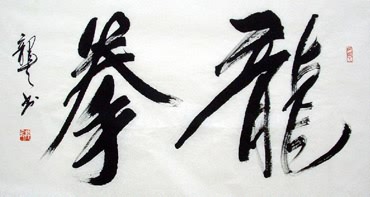 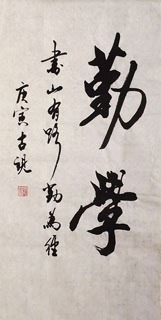